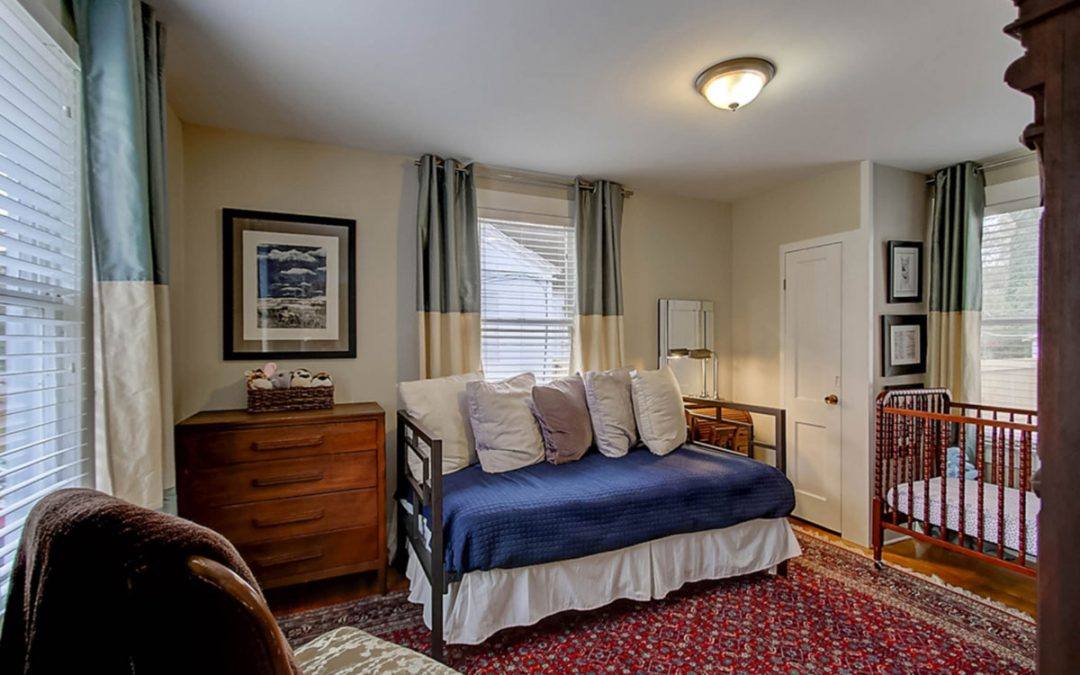 When we found out we were expecting a child, after a long battle with infertility issues, we were delighted!!!  I mean, I was really excited about having a kid, don’t get me wrong, but I was pumped about decorating a nursery!  Luckily, we had 2 bedrooms in our house and one is VERY feminine (I’ll show you in the next post) and one was masculine.  I consider myself to be a pretty gender-neutral mom, but looking back now, both nurseries were going to be very gender specific.  The day we found out we were having a boy, it was like the changing of the guards.  Seth, my 2 cousins and their husbands were at my house ready for me to boss them around and move furniture.  It was exciting – says the boss!  We switched things around and within a week, the OLD MAN LIBRARY WAS BORN. 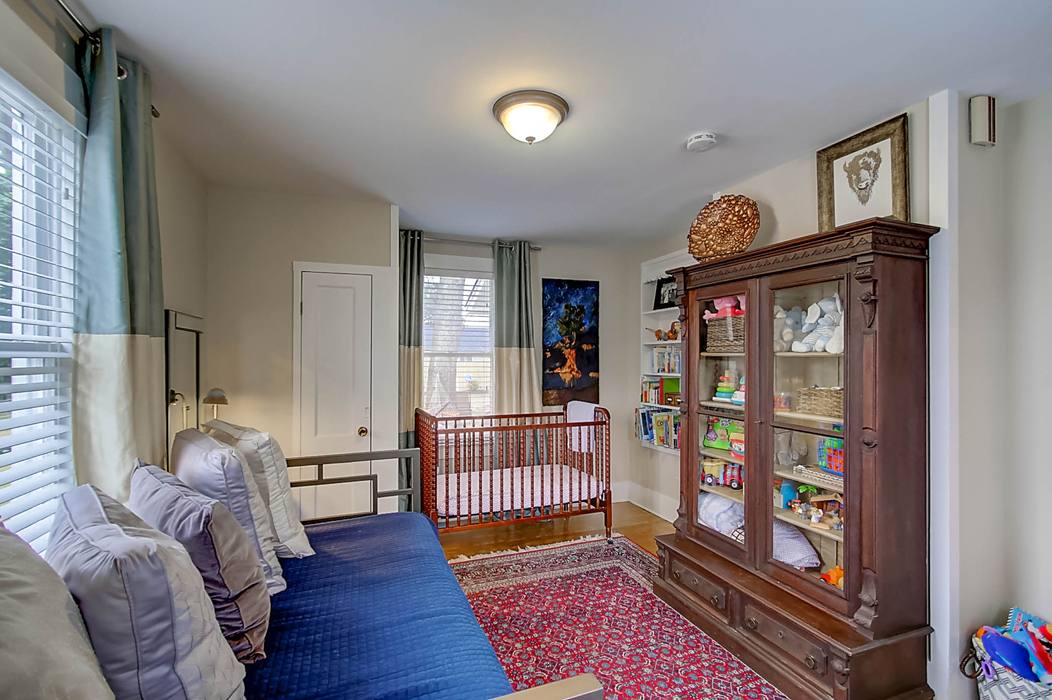 I really wanted the nursery to look like a library and Seth suggested I look at Hemingway’s pad.  He was right on!  I wanted it to look old and collected like the picture below. 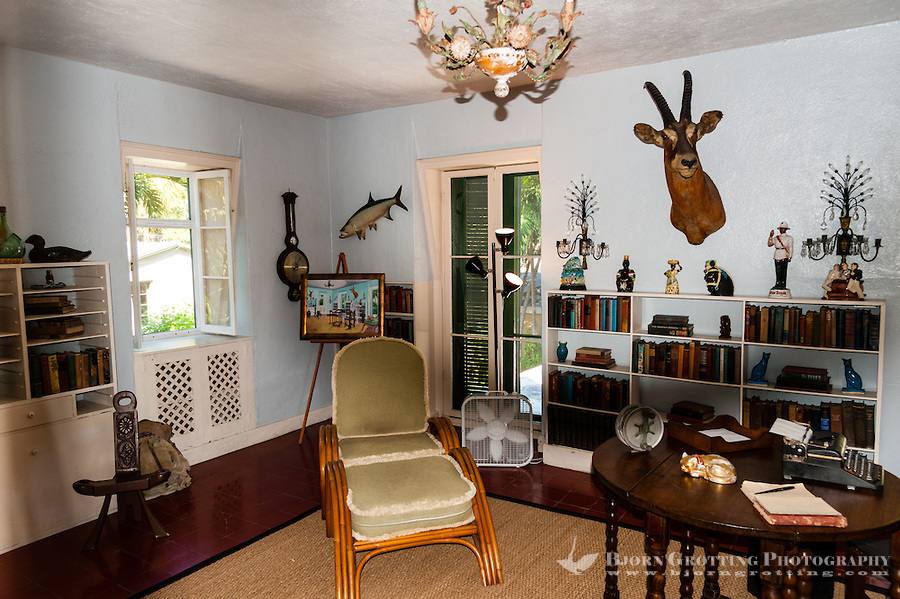 Don’t get me wrong, I love an all white nursery with modern pops of color, and we are going to do something like that in the play room of our next house, but we had a lot of this furniture, and it just felt right at the time. 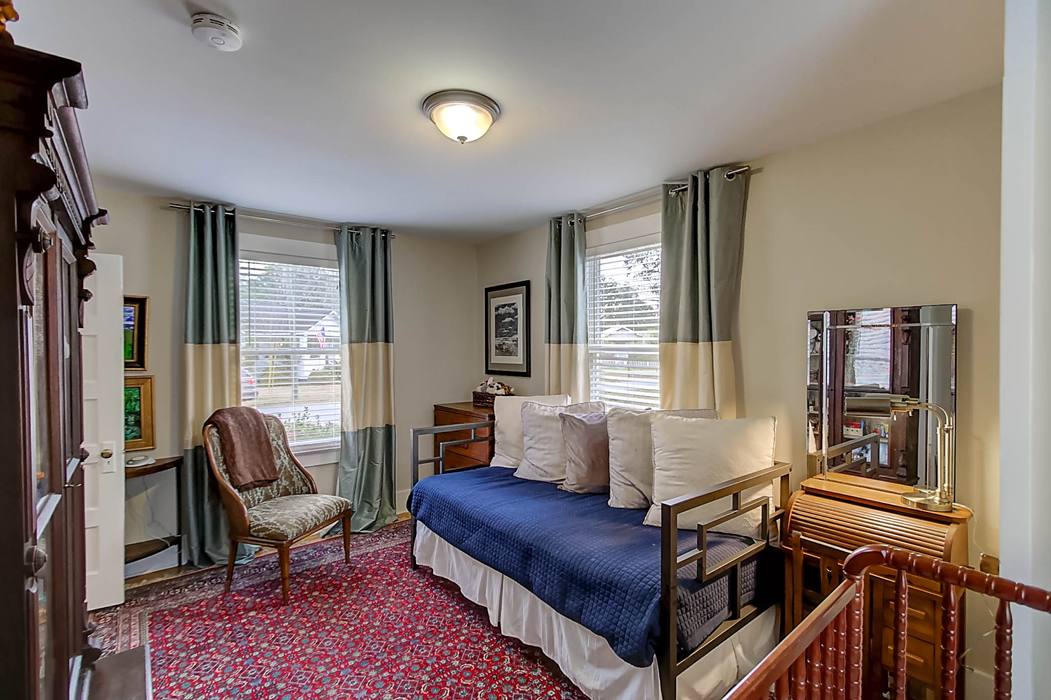 There are a couple of what I call “fire” pieces in this room.  Meaning, if there is a fire, you better grab that piece of furniture and get out of the house!  The first is my Nana’s roll top desk seen in front of the mirror.  When my grandmother was in grade school she asked her parents for a bicycle for Christmas.  Instead of a bicycle, they gave her this roll top walnut desk.  She remembers being devastated and crying that she did not receive a bike.  Now, we are both so glad they were wise enough to gift her this desk.  I spent hours drawing and playing school on the desk.  I cannot wait for my son to do the same. 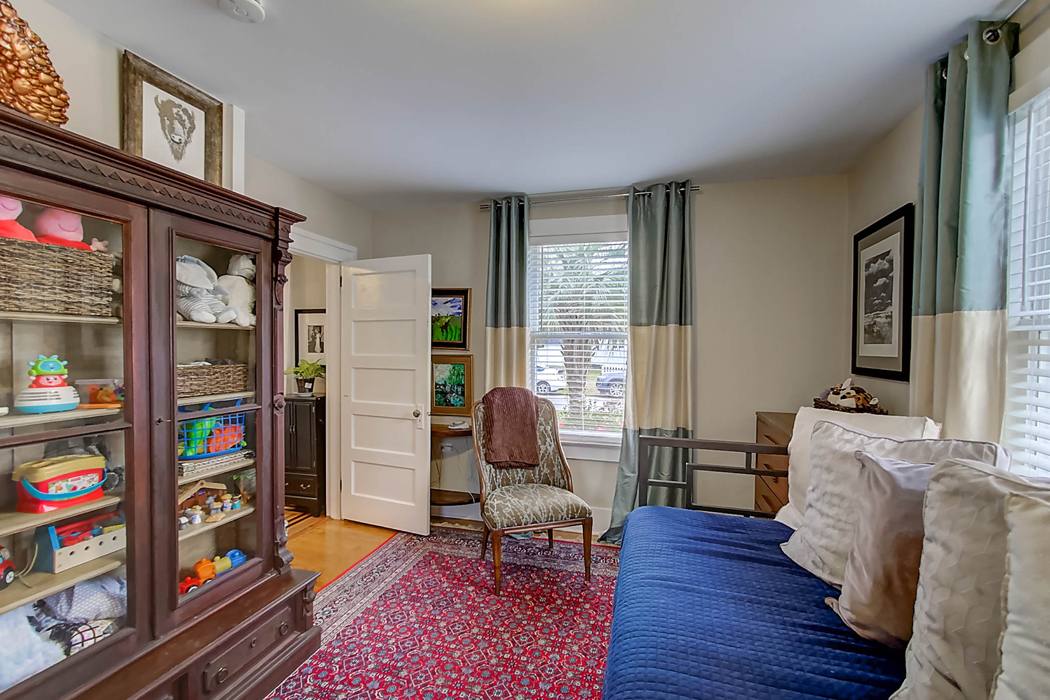 The second is Seth’s grandmother’s book shelf.  It was discovered in her basement and I fell in love.  After some love and care, it is now one of my most beloved pieces (might be hard to carry in a fire).  It stores Forrest’s toys now, but I hope we can find a more grown up space for it to shine in the next house.

I wanted the crib to match the other old pieces.  My Mom suggested the DaVinci Jenny Lind Crib. It comes in 5 different colors and looks like an antique.  It is reasonably priced and looks seamless in the Old Man Library. 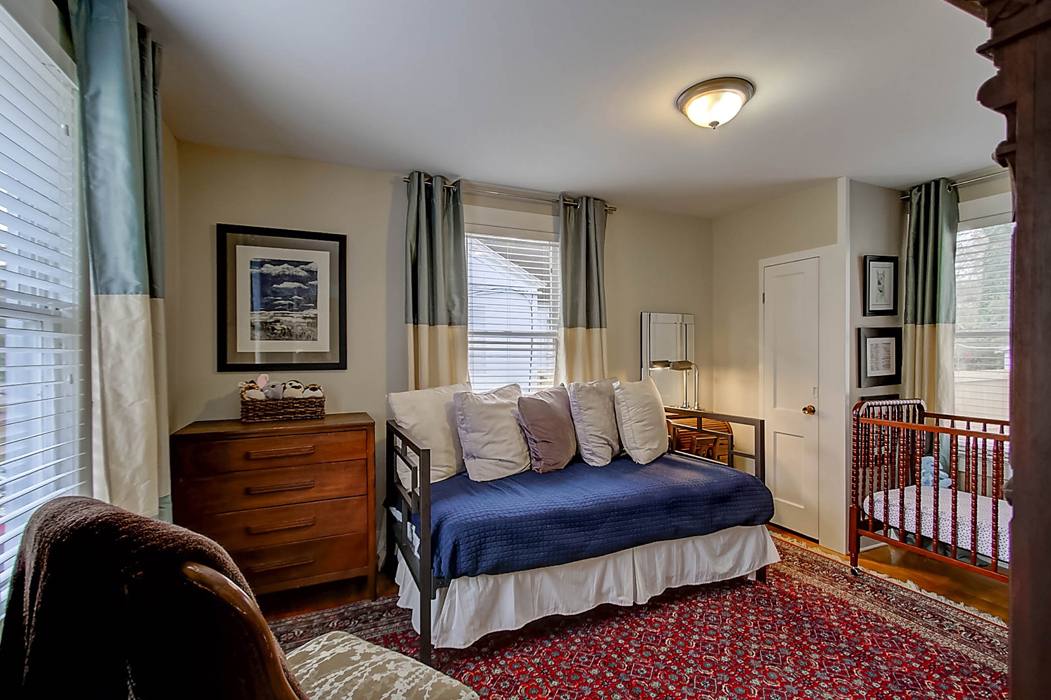 Lastly, I am a firm believer in having a bed in your kid’s room.  If you have the space, this allows a parent to sleep with a sick baby and not get into the habit of bringing the child in your bed.  It has worked really well for us.  We have a trundle bed from our life without children under this bed.  If I had to do it again, I would put big baskets for toy storage under the bed and ditch the trundle and bed skirt.
Things I would change:
I loved the idea of having taxidermy in the nursery.  I cannot tell you how strange this is given that I am the biggest animal lover and totally against the use of guns unless you live on the prairie.  However, I love these white pieces of art.  They were too pricey so we opted for a print of the prairie instead. 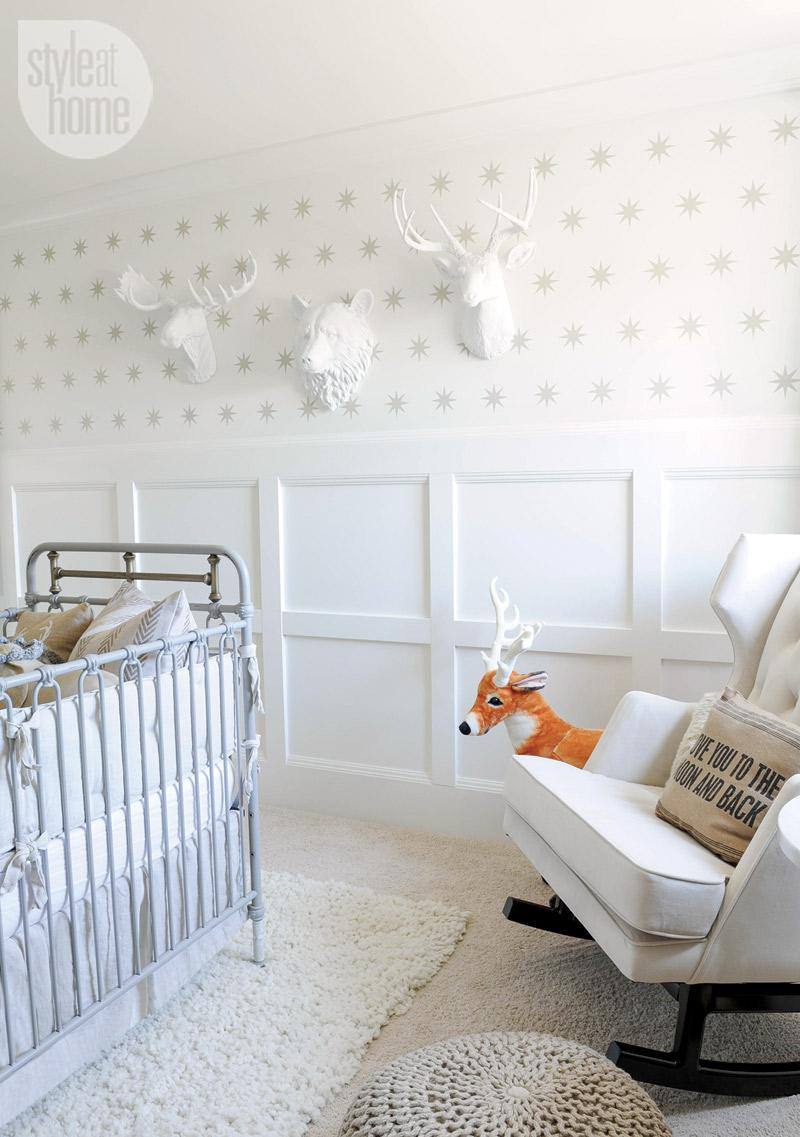 Once again, I would totally change the light fixture.  I think something like this would have really suited the room well: 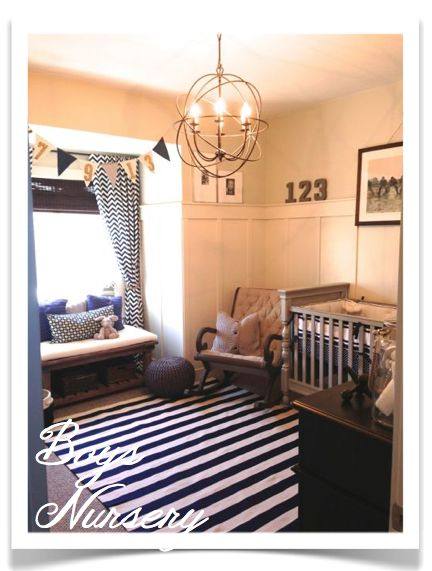 I was excited about the nursery because I had no idea how cool my son would be!  He’s pretty dope, just like his Old Man Library. 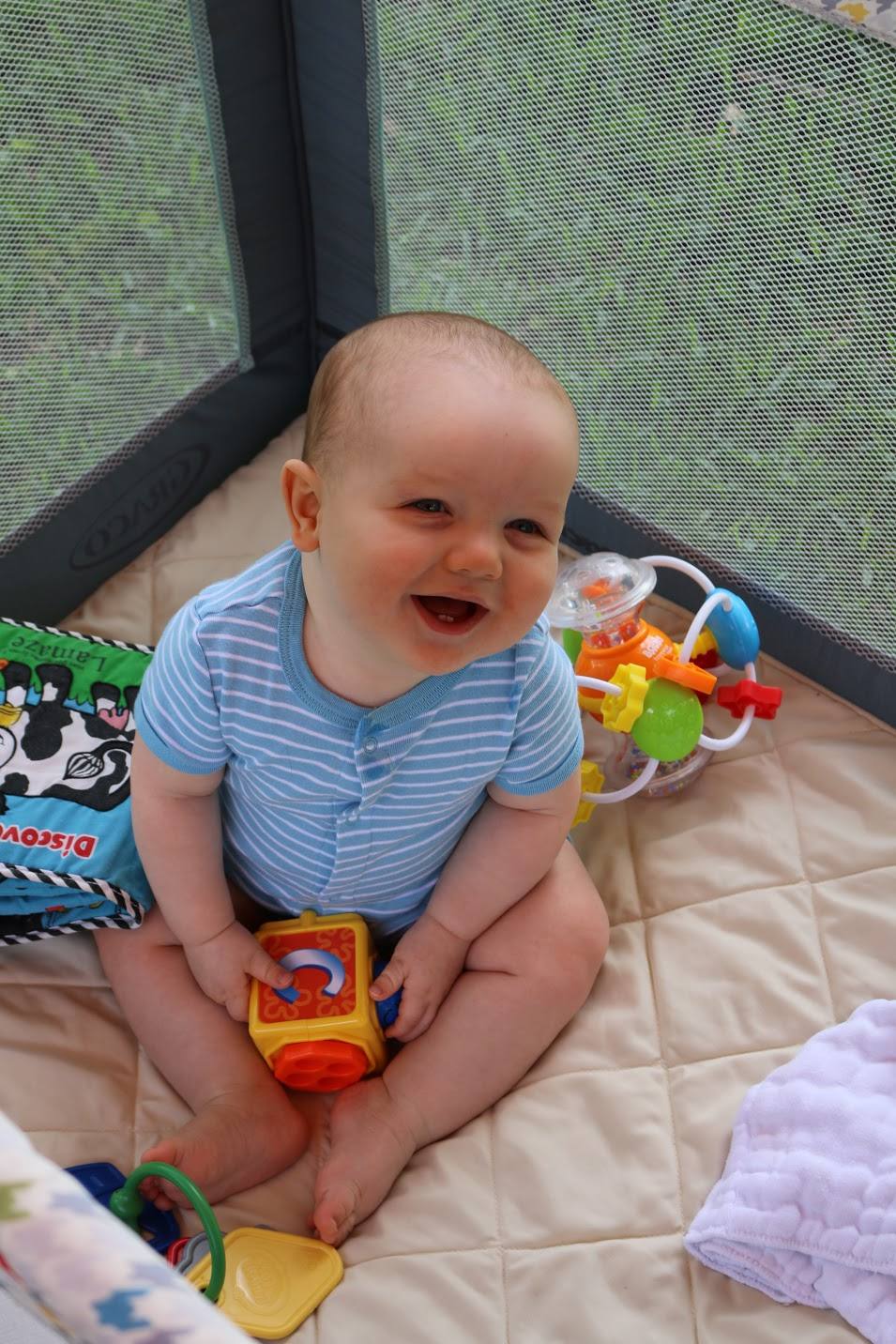 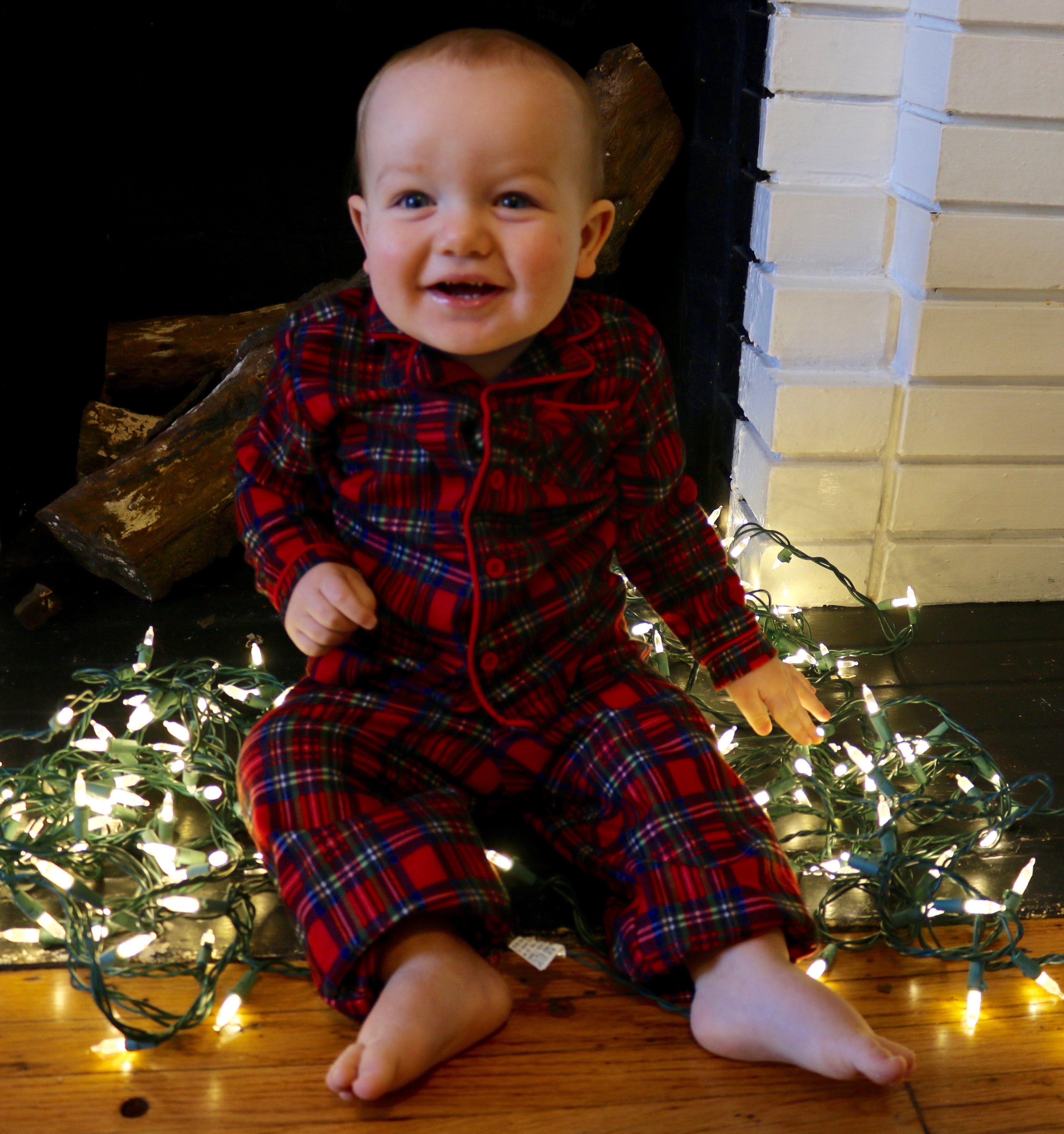